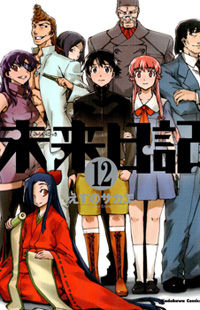 High school 2nd year, Amano Yukiteru, is a boy who has problem making friends. He thinks of himself as a bystander and will always write down everything he sees in a cell phone diary.Tormented by solitude, Yukiteru began to imagine things like a friend called Deus Ex Machina who is apparently the Lord of Time & Space. Seeing Yukiteru's miserable state, Deus gives him a new ability. His diary will now record events that will happen in the near future. Yukiteru is then forced to participate in a game which the winner will become Deus's successor. 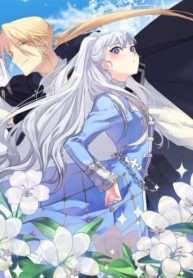 Ah, Hang on a Little Longer, My Lord 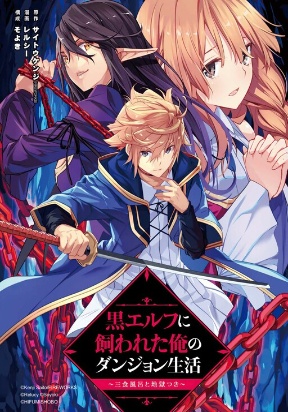 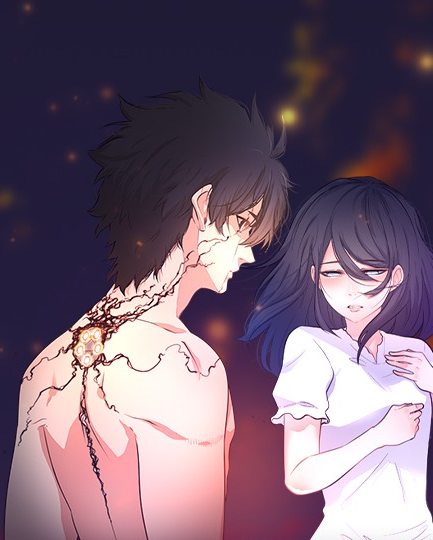 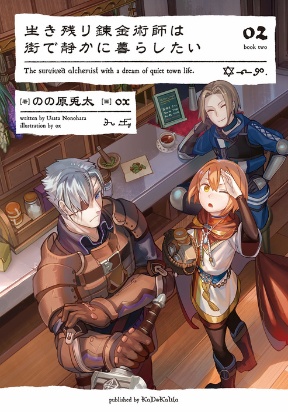 The survived alchemist with a dream of quiet town life